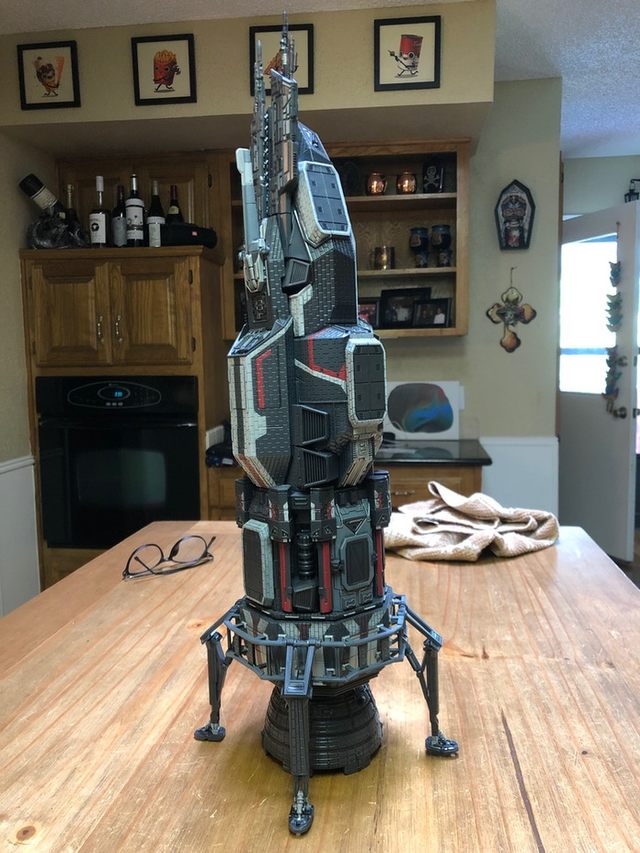 an update has been posted for The Expanse Officially Licensed Roci Collector's Edition on Kickstarter .. with photos! and it is looking super bloody awesome (and a little bigger that i thought it would be).

if you were not aware, its an officially licensed collector's model that was successfully funded awhile back on Kickstarter - they even had the producer and VFX producer from the show to come in and make sure the details were all as accurate as possible

and of course i backed it .. and i seriously now can't wait to receive my model (hopefully by end of the year)