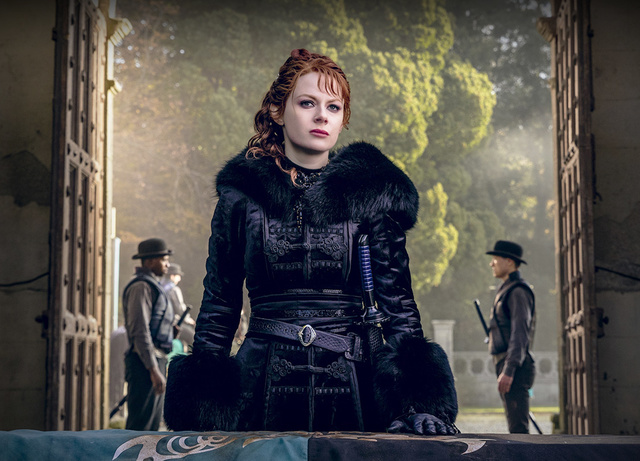 i *finally* finished up the final season of Into The Badlands. while i really enjoyed the season as a whole, i was not 100% satisfied with the ending - wanted more of a "happy ending" and closure. i haven't google-ed yet though, but maybe they only found out they were not renewed after production was completed.

nonetheless, definitely a show i recommend - especially if you're into good martial arts drama. and .. while i will always be #TeamWidow .. Bajie has to be my favourite character of the show.

ps. there's really plenty of good fight scenes to point out, but my favourites are the ones that involve Widow and Baron Chau. below are two links of their fight, and one of Black Widow vs Red Widow.