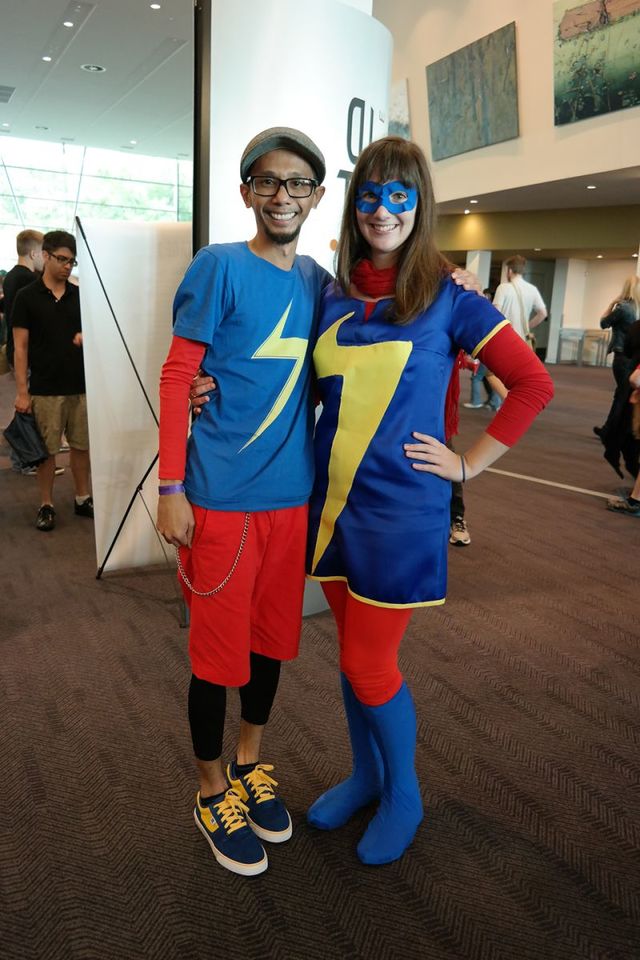 when Kamala was first introduced, i fell in love immediately, thanks to the amazing writing of author G Willow Wilson. i identified with Kamala, and wished she existed when i was much younger. but in the early days .. it was difficult to Google for anything related to her. cos Kamala took on a legacy name in Ms Marvel, so 90% of search results would return Carol instead of Kamala.

so i did what i know well .. i played the "SEO game". which of course, also meant creating plenty of content, sites, and social media posts. that was also when i made all my social media accounts public - which led to regular interactions with the author herself.

search results were finally more "accurate", the fanbase grew, and it slowly but surely gained popularity amongst both its intended audience (young adults and kids) and the unintended ones who were mainly peeps who felt "different" or don't "fit in with the crowd".

but about a year ago, i decided to step away from the fanbase, mainly cos i don't want the "kids" who didn't know me from the early days, thinking i'm some creepy old man. nonetheless .. i still am, and will always be, a Kamala Khan fanboy.